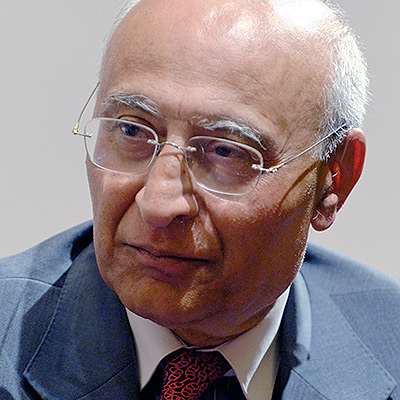 The French surgeon, Doctor Iradj Gandjbakhch was born in Teheran in 1941.

He was deeply involved in the foundation of the “Institut de Cardiologie du Groupe Pitié-Salpêtrière” and the ADICARE, the main goal being to gather all the surgical cardiologist specialists within the same structure in order for the patients not to move from a department to another and/or from a hospital to another.

From 1990 to 2008, Professor Iradj Gandjbakhch was head of the Thoracic and Cardiovascular Surgery Department in Pitié-Salpêtrière hospital. In 2001 was founded the Institute of Cardiology, one of the biggest in Europe.

He is the author: