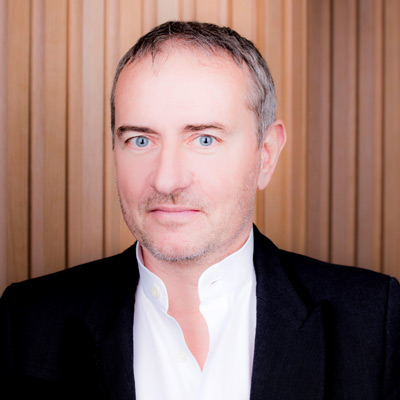 Numerous trips and encounters make Richard Garnier an extraordinary person, a forerunner of multicultural natural healing methods. Richard Garnier’s work on Magnetism has led him to constantly quest of the track of human beings, with the mission to fight against suffering, sores, physical metamorphoses…

Richard Garnier is the author of “Votre santé les yeux fermés”  (Your health with closed eyes). (Albin Michel 2018). In this book, he delivers his method, ready to use, easy and effective to put hypnosis at the service of our health.